Meet Cash, an Idaho teen who trains in jiu-jitsu. Find out why he loves the sport and how it benefits him to have a hobby and life passion.

Cash is obviously at home on the mats, where he sits barefoot and cross-legged as he talks about the sport he lives and breathes: Brazilian jiu-jitsu.

The high school sophomore is at the gym in the middle of a Wednesday, the day of the week that he typically packs in about 10 hours of lessons, workouts, and some teaching. And today’s hours are just a portion of the time he spends at SBG Idaho, his home away from home, each week. (Luckily, he has a flexible school schedule.)

“I’m usually here 20 to 25 hours a week,” says Cash. “I’d rather be here than anywhere else, so I’d actually be open to going to even more classes.”

Early on, nearly three years ago, Cash wasn’t so sure. His older brother had signed him up for classes for his 12th birthday, and he definitely wasn’t feeling it. Jiu-jitsu is a grappling-based martial art in which a lot of the work takes place on the ground; to the untrained eye, it may look a bit like wrestling.

“It was a little close for my comfort at first—it didn’t seem normal to get that close to someone you don’t know,” Cash laughs. Nevertheless, he dutifully attended the classes his brother and it didn’t take long to get the feel for it.

“After a few classes, I realized I had a knack for it, and I started to like it,” he recalls. “I did my first tournament, and it just took off from there.”

After losing his first competitive match, Cash brought home gold in the next. “After that, I wanted to go to more tournaments. It really boosted my confidence to get a gold, and I started thinking, ‘Hey, this is cool.’”

Cash trains each morning for an hour before school, then returns for two to three hours in the evenings. On weekends, he often competes in regional tournaments, including two recent large events, nationals and internationals, in Las Vegas.

“I’m really driven by being told I’m doing well at something,” says Cash. “That’s why I really first got into it, and why I like to compete so much.”

But, for Cash, there’s more to it than just winning (although that does seem to be his favorite part). “I love the technicality of it,” he says. “It’s really fun. It’s like a game of chess but you don’t have to wait for the other person to make a move before you can. You can keep advancing until they stop you.”

The physical and mental challenges have benefited Cash in other ways, too. He struggles with severe ADHD, which has impacted his grades and his ability to make friends. Since joining the gym, though, his grades have risen to all As and Bs, most likely because his before-school workouts help him exert energy and focus on schoolwork during the day. And he’s gone from being bullied in middle school to having a support network and new friends at the gym. Trainers and other classmates form a pretty tight bond, and Cash also likes to coach some of the younger members on their technique.

Just after his 15th birthday, Cash was promoted to blue belt, almost a year before most youth do, due to his maturity and dedication to the sport. And, this year, he earned his 50th gold medal.

Cash also recently received his first corporate sponsor for jiu-jitsu clothing and gear—the brand, Fuji, one of the biggest in the industry, tracked him down after seeing him compete.

Cash doesn’t intend to let up anytime soon. He’ll continue to advance his technique and work towards his black belt, and his goal is to eventually fight—and win a belt or two—for the UFC (Ultimate Fighting Championship).

As he sees his own determination pay off, he’s a huge advocate for encouraging friends at school to find a passion.

“I tell people that you have to do what you love—it’ll ease your mind and make you happy. I was in the same boat, I wasn’t in good shape, but I kept trying. Just find something you love and pursue it—and good things will come.” 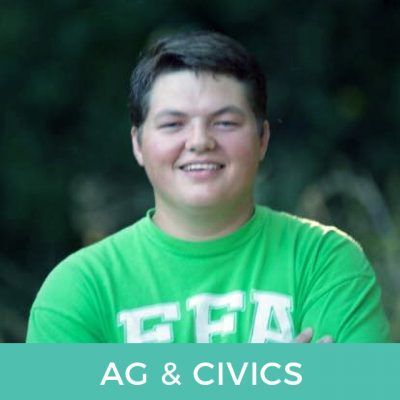 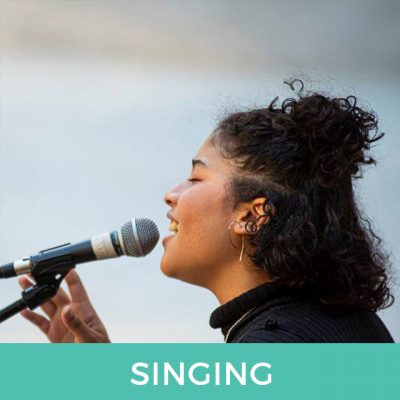 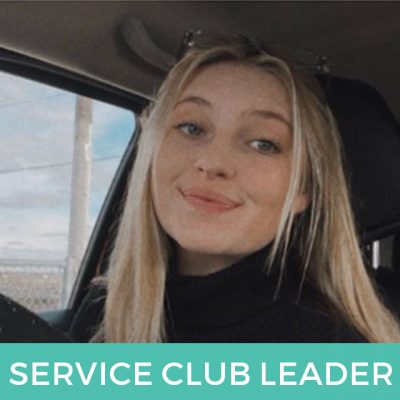 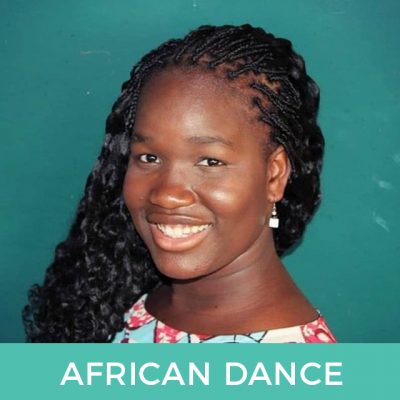 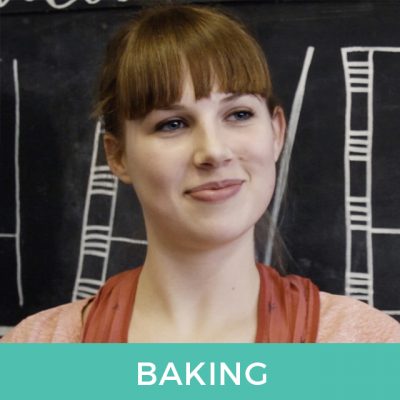 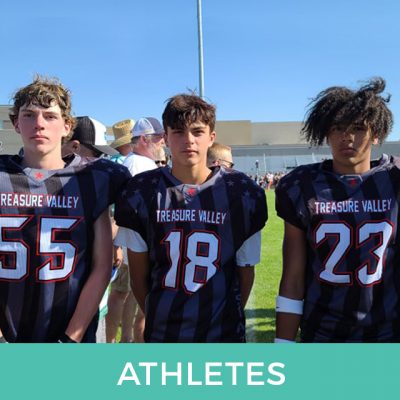 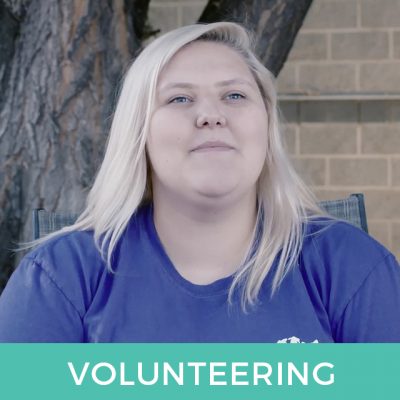 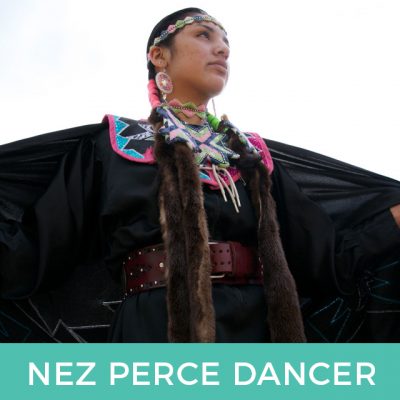 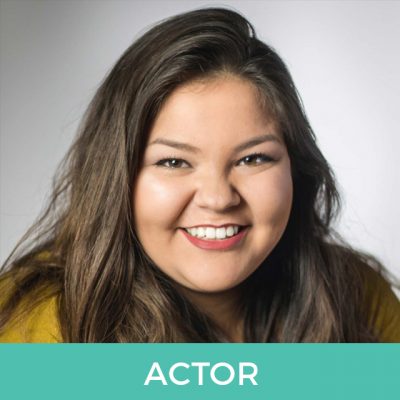 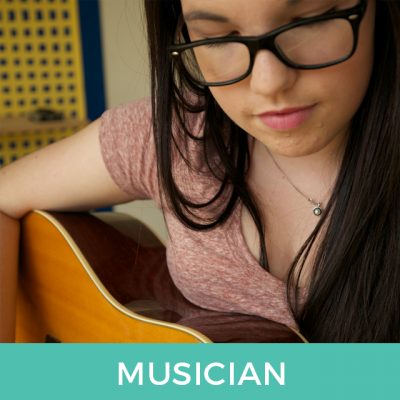 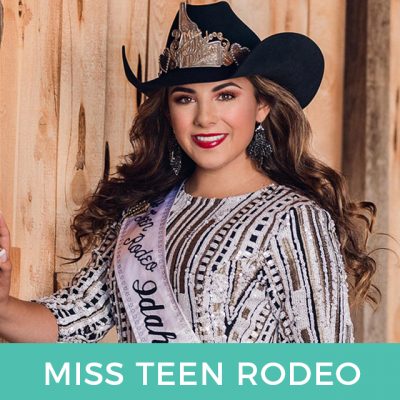 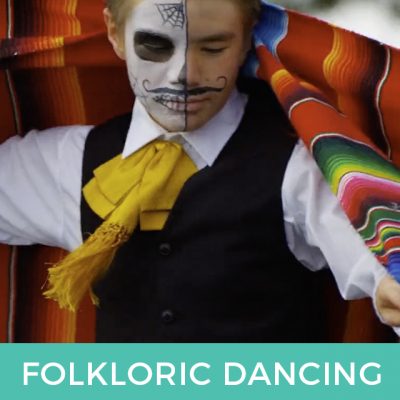 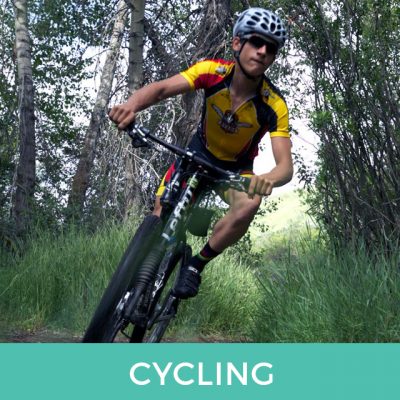 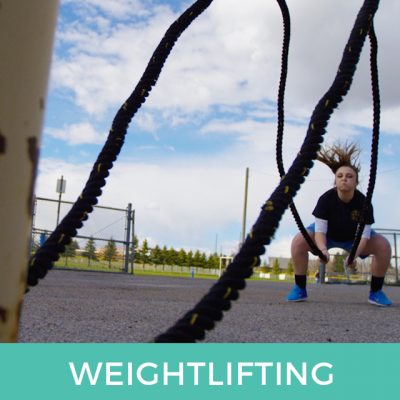